Are there any other fans of The Office out there? Do y’all remember The Deposition episode from season four? It’s definitely one of our faves… anyway, you may recognize today’s title from that episode! Michael Scott is hilarious and that’s all there is to it! ha!

But really, it has been quite the week… Which is why I haven’t been at all consistent with le blog this week. With MLK day (a school holiday), then snow (which was beautiful by the way!), then two more days of no school because of the snow, then a day trip I already had planned to Oxford on Thursday, my work schedule and child care situation has been all over the place this week!

Then to add to all of that, our beagles escaped sometime on Tuesday afternoon through our front door with all of our in-and-out of playing in the snow without me knowing. They spent the coldest night of the year (or possibly decade!) out in the elements. To be honest, I was sure they were going to be found dead. Their little bodies can’t handle ten degree weather! Miraculously, though, Dover showed back up at the house on Wednesday morning! He just trotted up to the front door like it was no big deal! He did, however, have a frost all up in his hair. I know he had a cold night. Thankfully beagles are pretty tough, and both of ours have a good layer of fat working in their favor.

Delta stayed at large for an additional 28 hours and had me worried sick. I put every ounce of my energy into trying to bring her home. She spent the TWO coldest nights of the year/decade out in the cold and snow. I truly thought she would be found as a frozen, lifeless pile of beagle in the woods somewhere. I was so sick about it!!! We just prayed and prayed that she would come home safely. 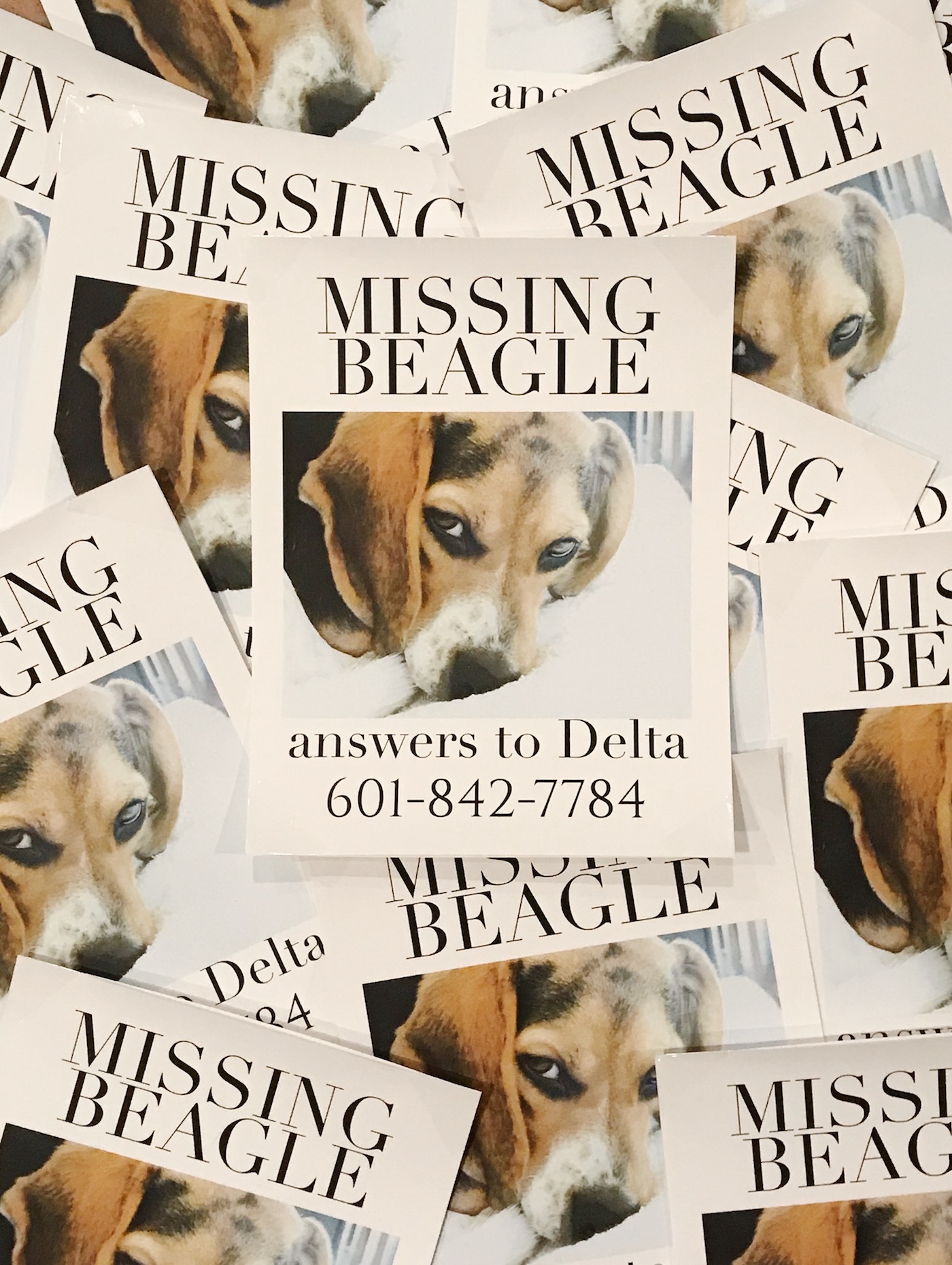 We posted on Facebook about both dogs being gone, then about Dover coming back, then about Delta still being gone, keeping everyone updated on all of our efforts to bring her home, and y’all. The support and prayer and status sharing was SO heartwarming! It was amazing to know that the entire community was keeping an eye out for Delta and praying for her to come home safely. I was still upset because of how cold it was outside, but God answered the prayers of Delta arriving back home safely because she was just sitting at the front door when Price came home around lunch yesterday to look for her! Price sent me a video of her and you could tell she was just so happy to be back. Oh man, I’m getting a little misty eyed just typing this out!

It was such a weight lifted to have this chaotic home full of all its members again after a couple of days of not really knowing. God is good, people!!!

Anyway, because of all of that, blogging got set aside. I’m gonna make up for it next week, I hope! 😉

Thank y’all so much for stopping by today. And if you helped in the search efforts for our pups, EXTRA BIG THANK YOU! I hope y’all have a fun weekend ahead. XOXO! 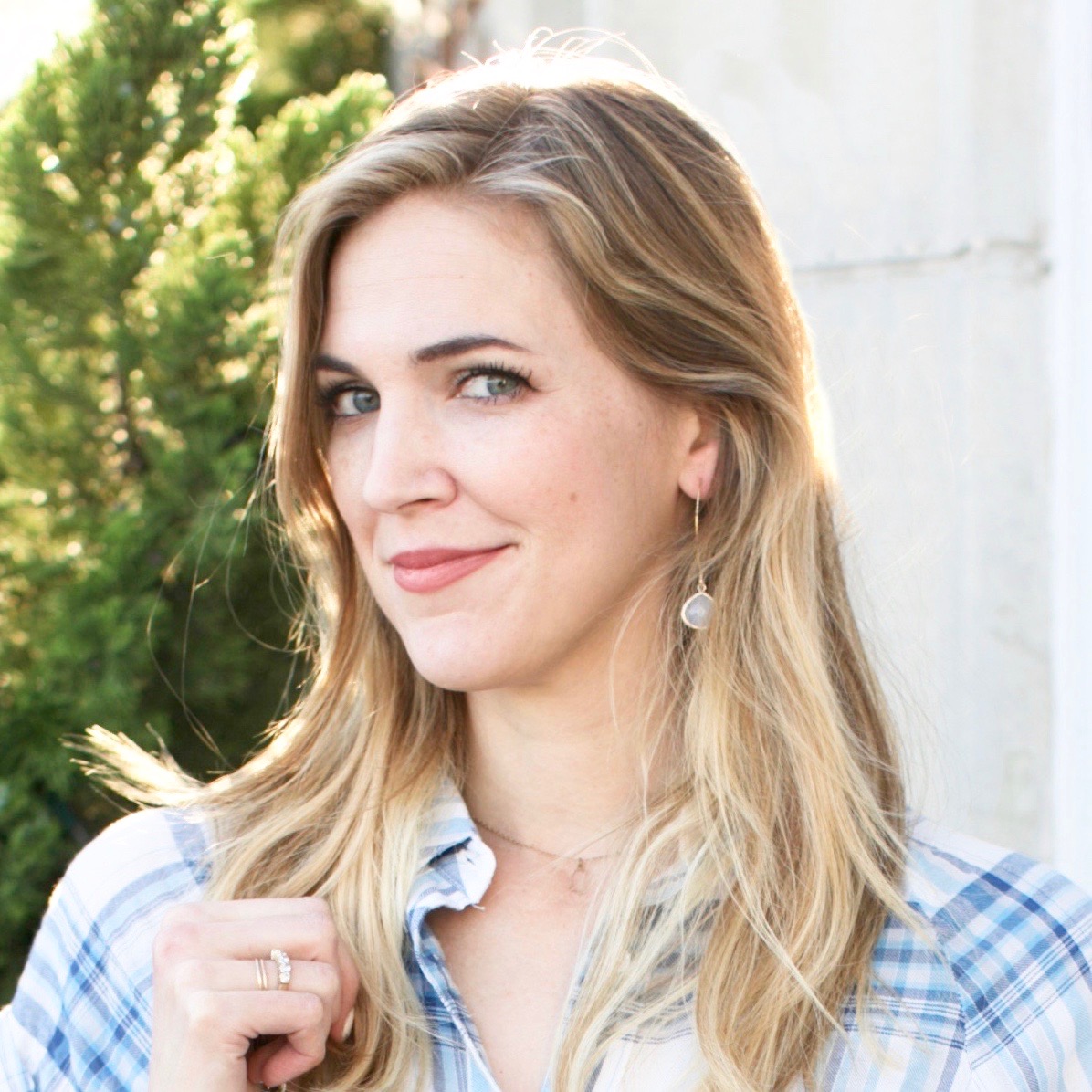 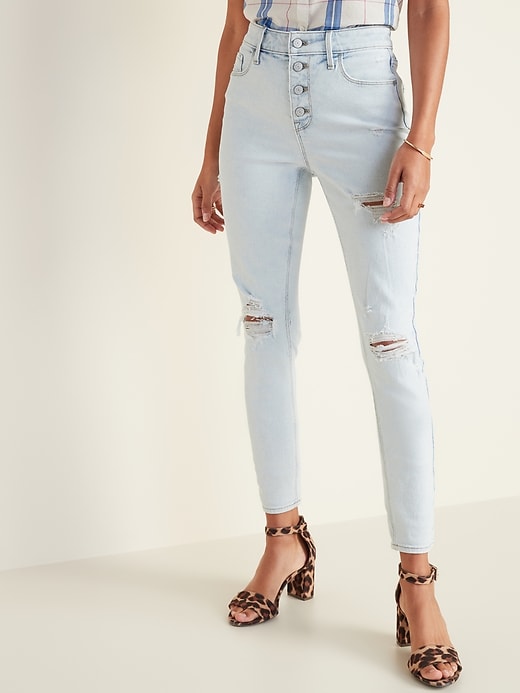 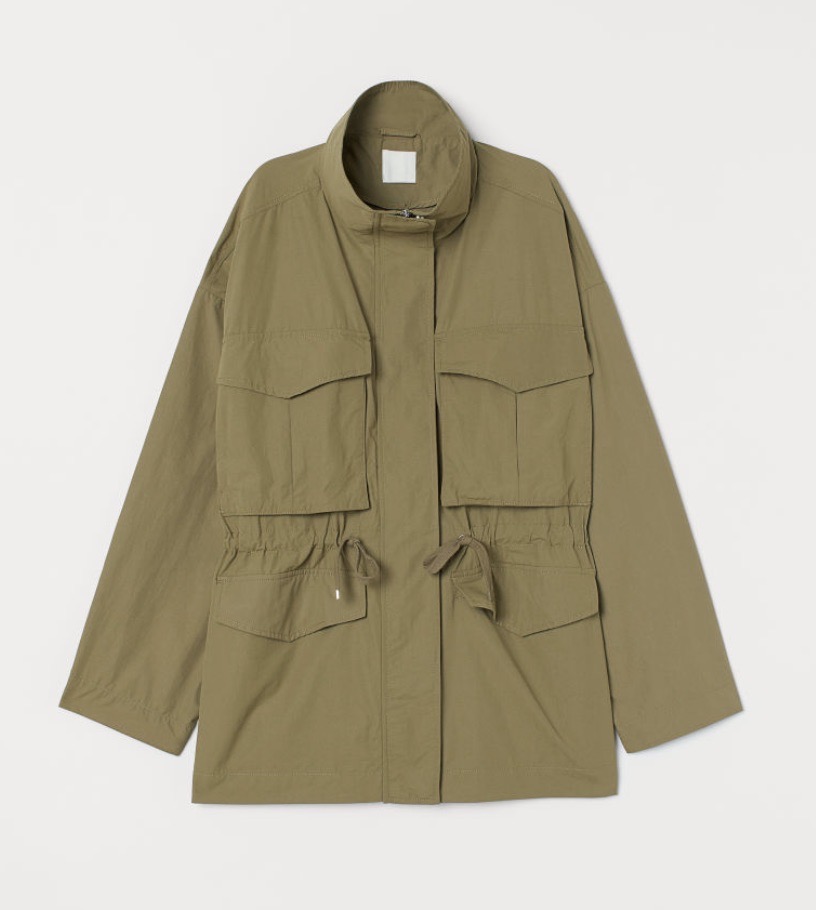 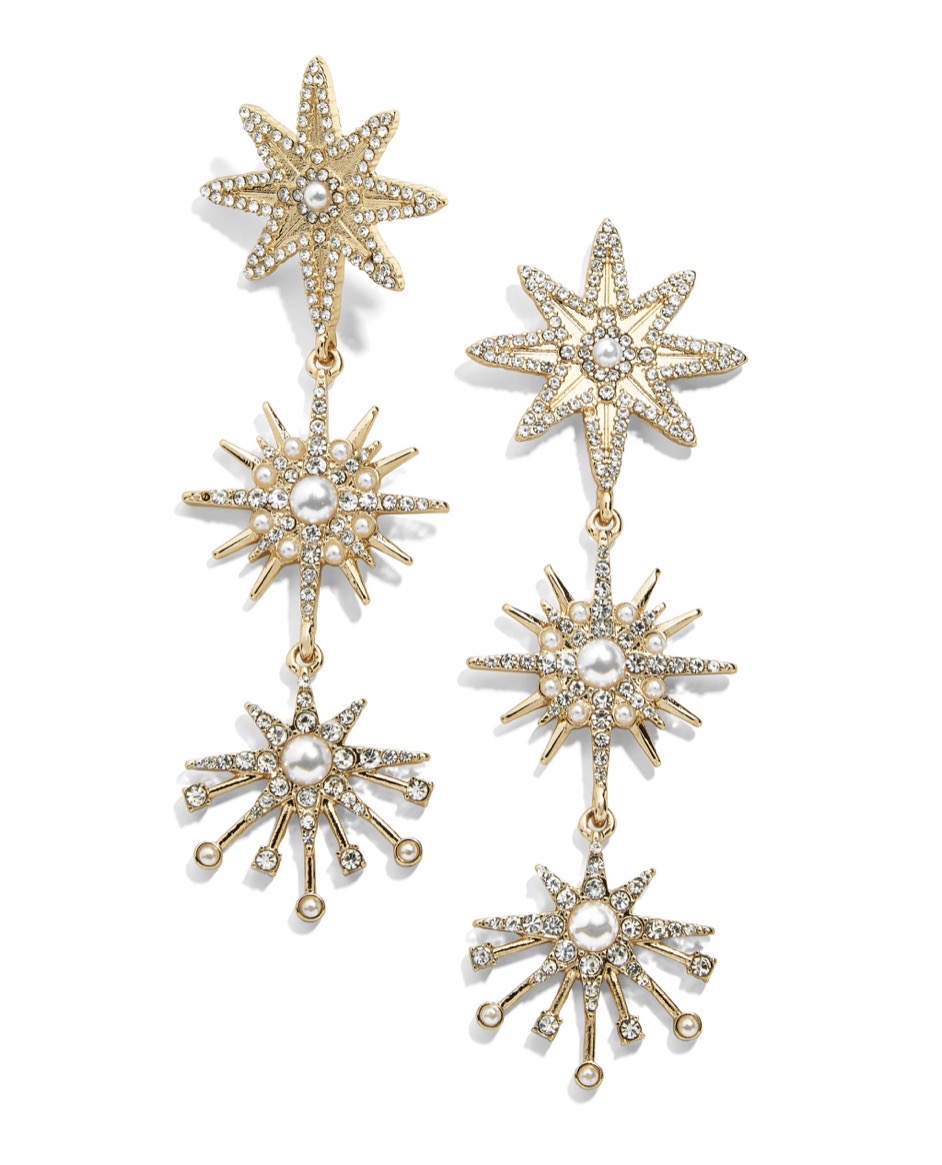 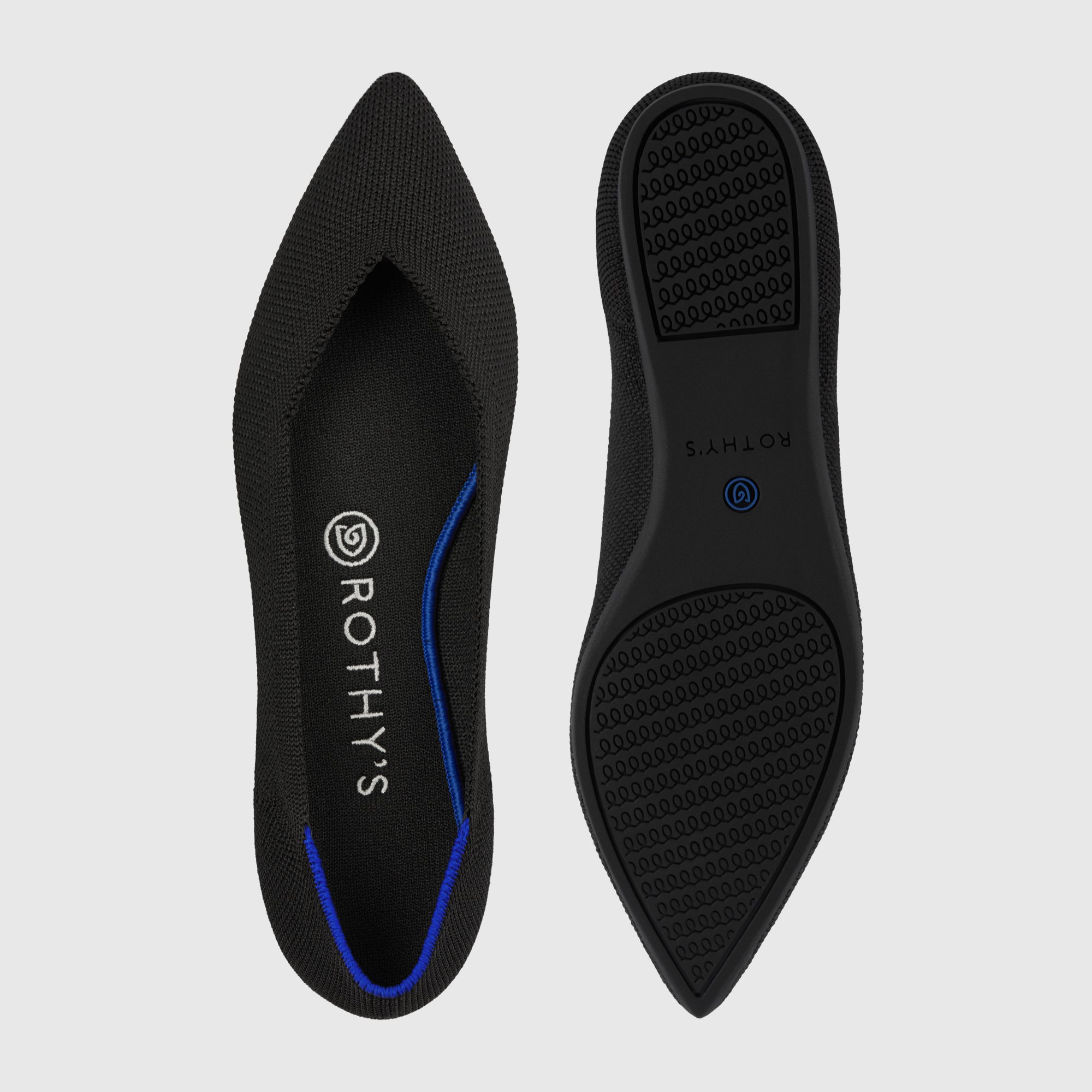 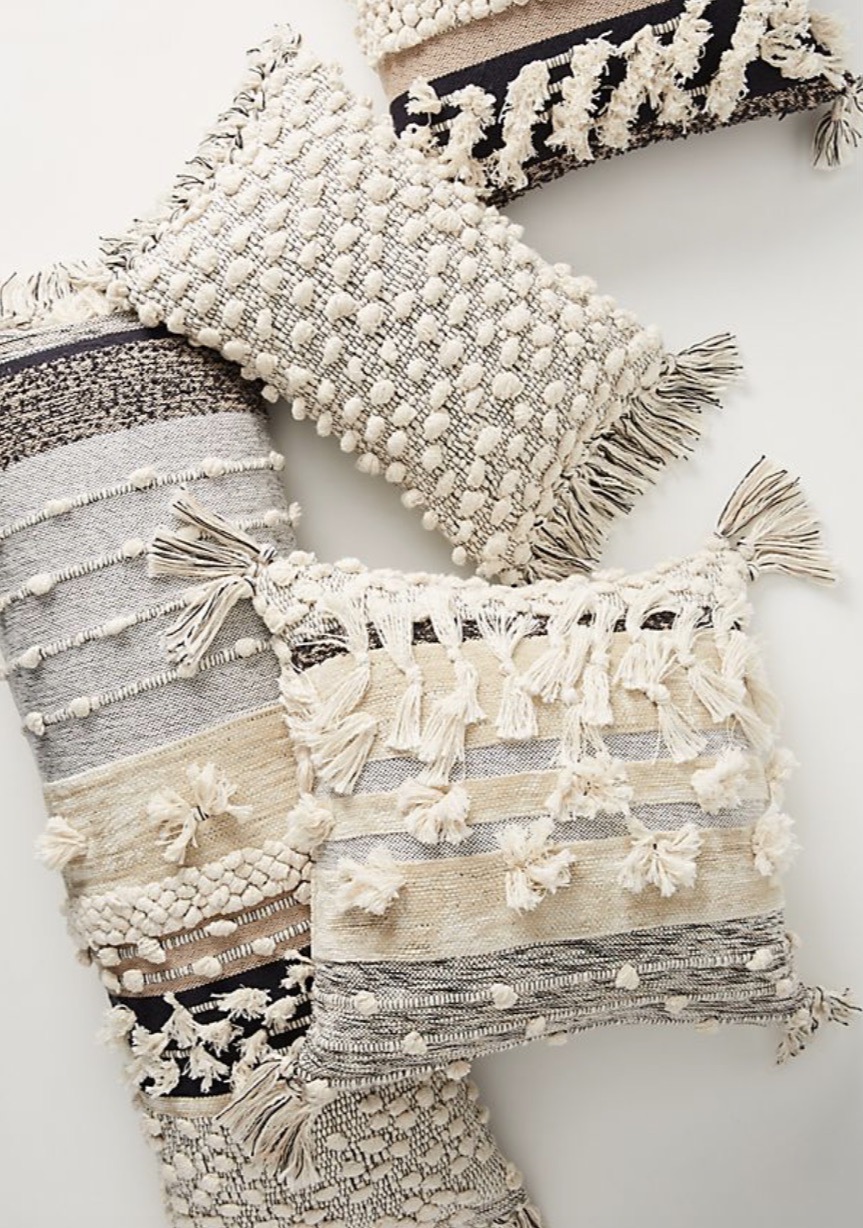 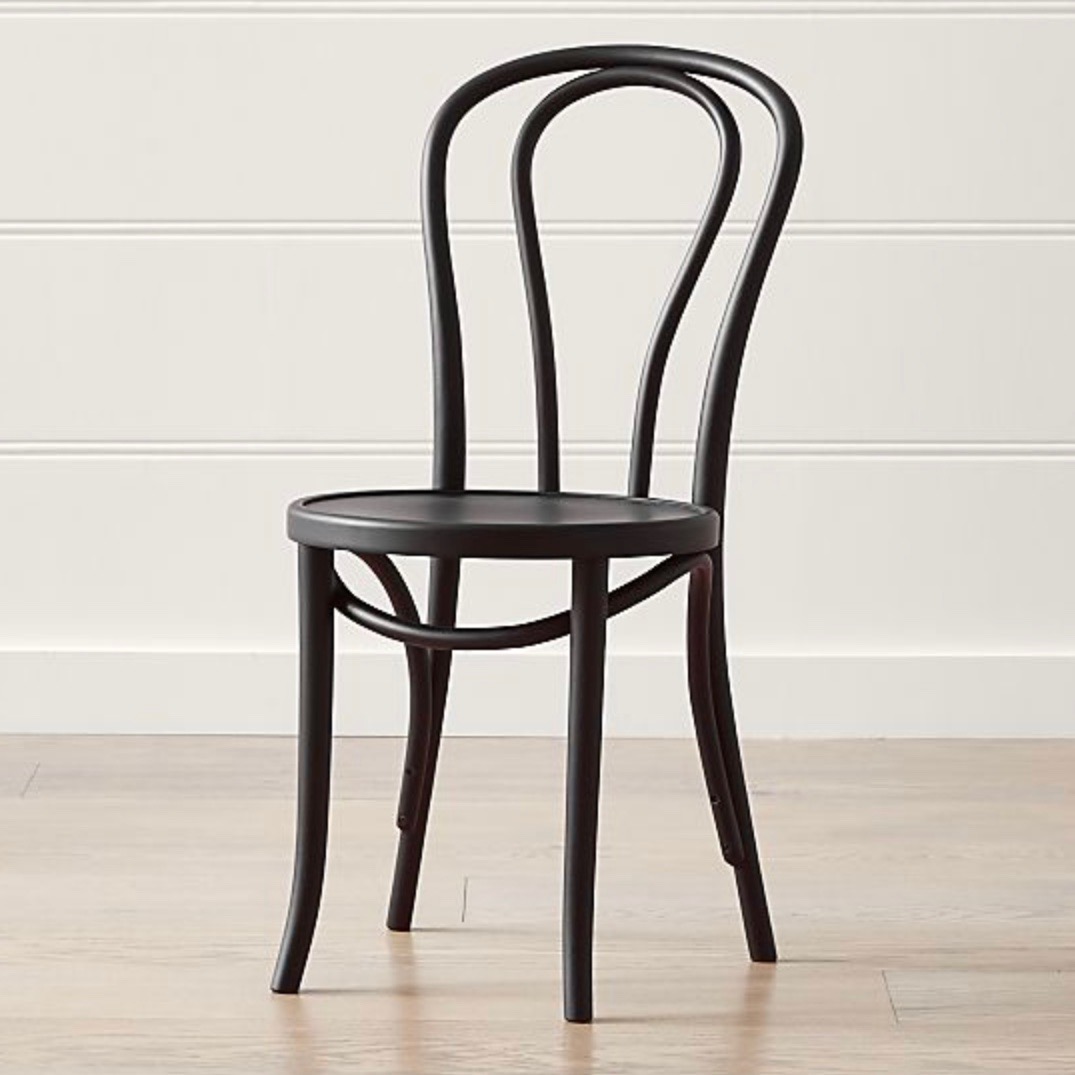 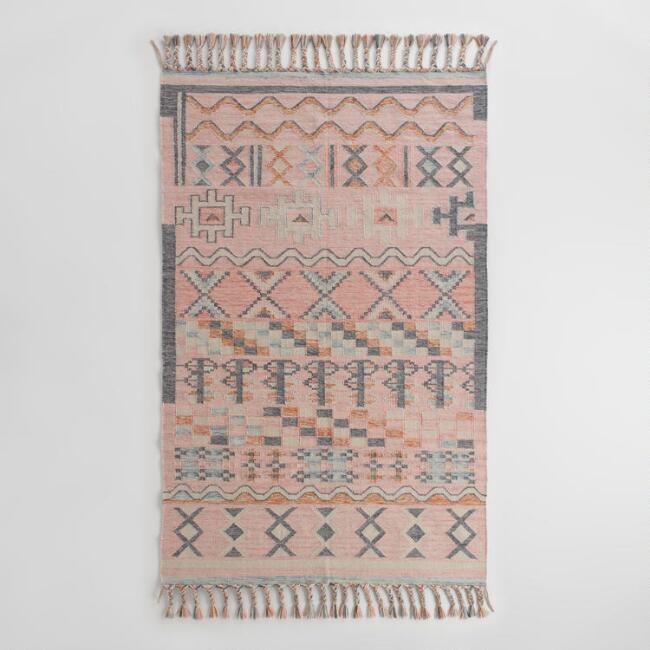 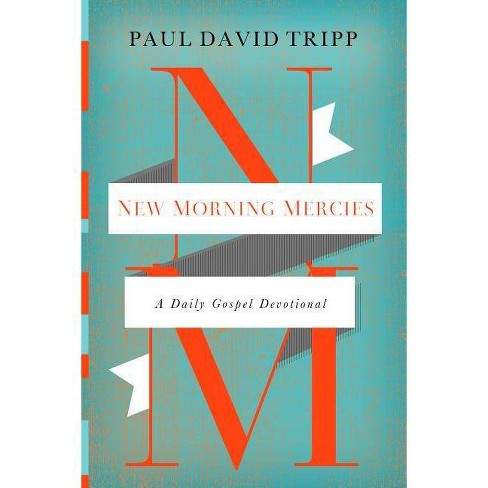