It’s so hard to believe that it has been 14 years since Dooley went to heaven!

Dooley, my goofy little brother, was on his way to hockey practice on October 17, 2002 when he had a car accident that changed so many lives. Dooley survived the crash but could not survive the effects from it, and on October 18, 2002, Dooley went to be with his Maker. He was just weeks away from turning 16.

For those who didn’t know him and might be wondering what sort of name Dooley is, I’d be right there with ya! It’s a weird one! haha 🙂 His real name was Ryan Patrick Miller but we called him Dooley because when Jordan (my twin brother) and I were little, my grandparents gave him the nickname Doodlebug (?) and all Jordan and I could say was “Dooley.” So it stuck! And it could not have fit him more perfectly.

Dooley was really tall, really handsome, a very talented artist, an incredible musician, and, I believe, a budding engineer. He was so smart when it came to techy stuff and car stuff. But above all that, he was also really really funny! He was quite the ham if he was in the right setting 🙂 He always kept our family laughing! And stories of him STILL keep us laughing!

I often wonder what Dooley might be doing today and sometimes find myself having daydreamed for really long periods of time imagining who he’d be married to, what his kids would be like, where he would work, what places in the world he’d want to visit, what current songs he would like…

Then other times when I’m really busy going about my day, I’ll be stopped by a wonderful Dooley reminder that gives me the opportunity to thank God that we have Heaven and that we get to see Dooley again! (Dooley loved Jesus BIG.)

Dooley’s favorite stuffed animal was a koala bear named Koaly. Koaly had a fiery Aussie accent (invented by Dools, perfected by my dad, who even let Koaly drive sometimes– with quite the road rage!) Now that Wilson has a similar love affair with his lion, Mr. Roarsly, I’m reminded of that sweet relationship that Dooley and Koaly had. They’d go EVERYWHERE together. We actually got Wilson a koala last year to add to the animals he sleeps with in honor of Uncle Dooley, so when I see it every night as we put Wilson down, I think about Wilson’s sweet uncle who would have loved his nephew and nieces something FIERCE. (He was great with kids!) His niece Lily Ryan was named after him and has the same sweet, happy, goofy disposition that her uncle once had! 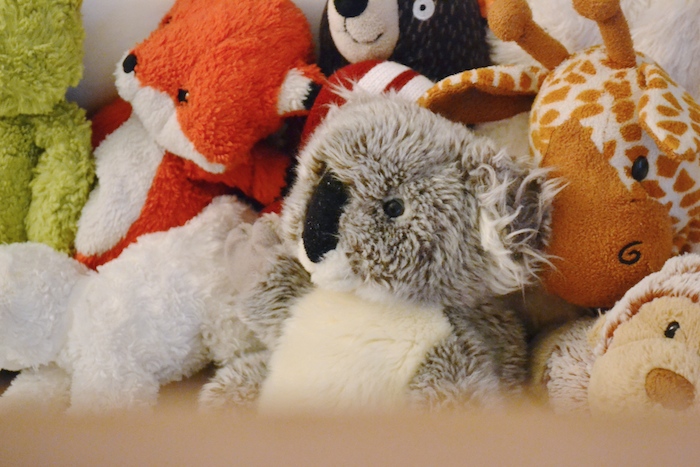 Another of my favorite Dooley reminders is a shirt that was his. LOVE the sweet feeling it brings every time I wear it. He was wearing it in the last really good picture that was taken of him. (It’s the picture in this post!) What a treasure that shirt is!! 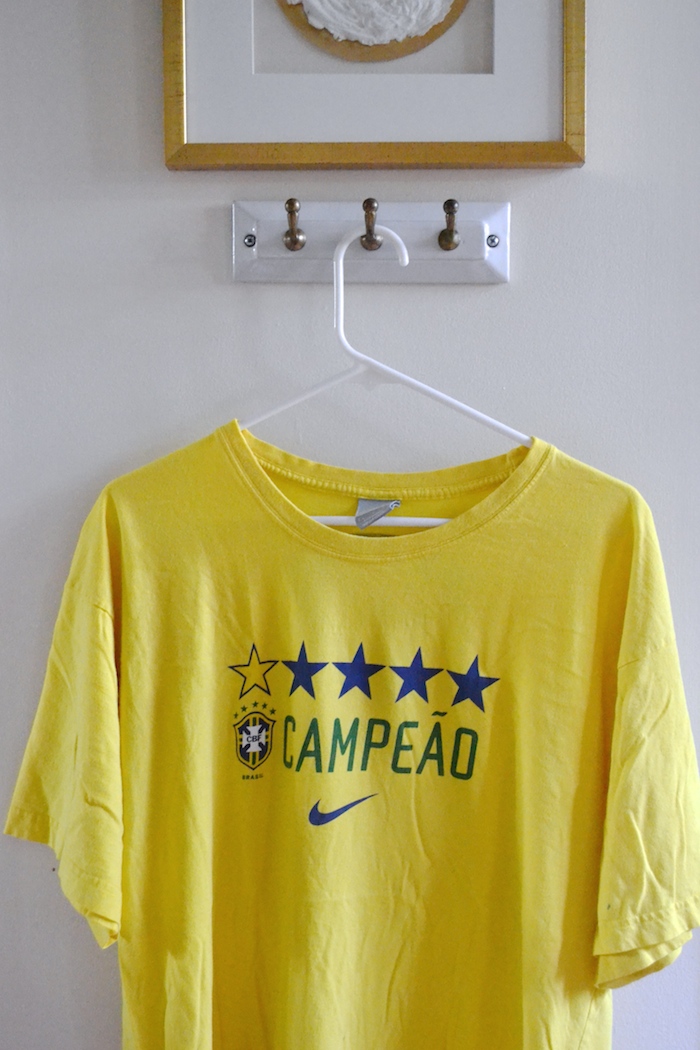 We had our annual “Dooley Day” family gathering a day early last night at Local 463. It was burger night, which also means they had some specialty milkshakes on the menu for the evening! Most of us ordered one and as we drank them, we talked about how my mama used to make Dooley milkshakes with as much high fat stuff as she could think of so he would put some meat on his bones! Ah, for that to be a problem… 😉

Dooley- you are missed, thought about all the time, and still laughed at often by your big sister 😉

We made it! Such fun going OVER THE EDGE with @mar

Another ‘Fridays are for the Girls’ is in le b

Today marks the 16 year anniversary of our very fi

This little unicorn really tickles me 😆 He sure

Art, Wine, & Wheels is just around the corner! (Ad

My “Fridays are for the girls” post is a day l

Enjoying my coffee and this view on this rainy Sat 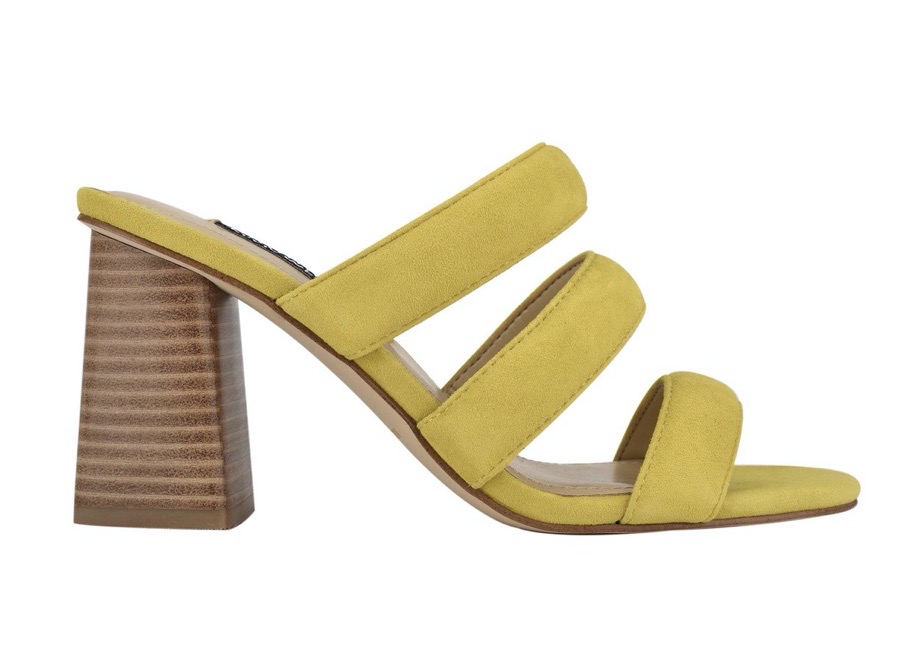 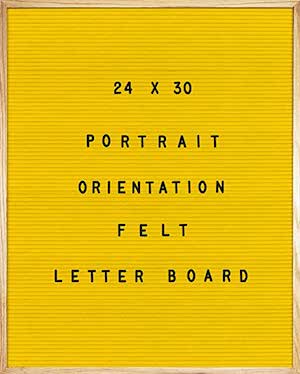 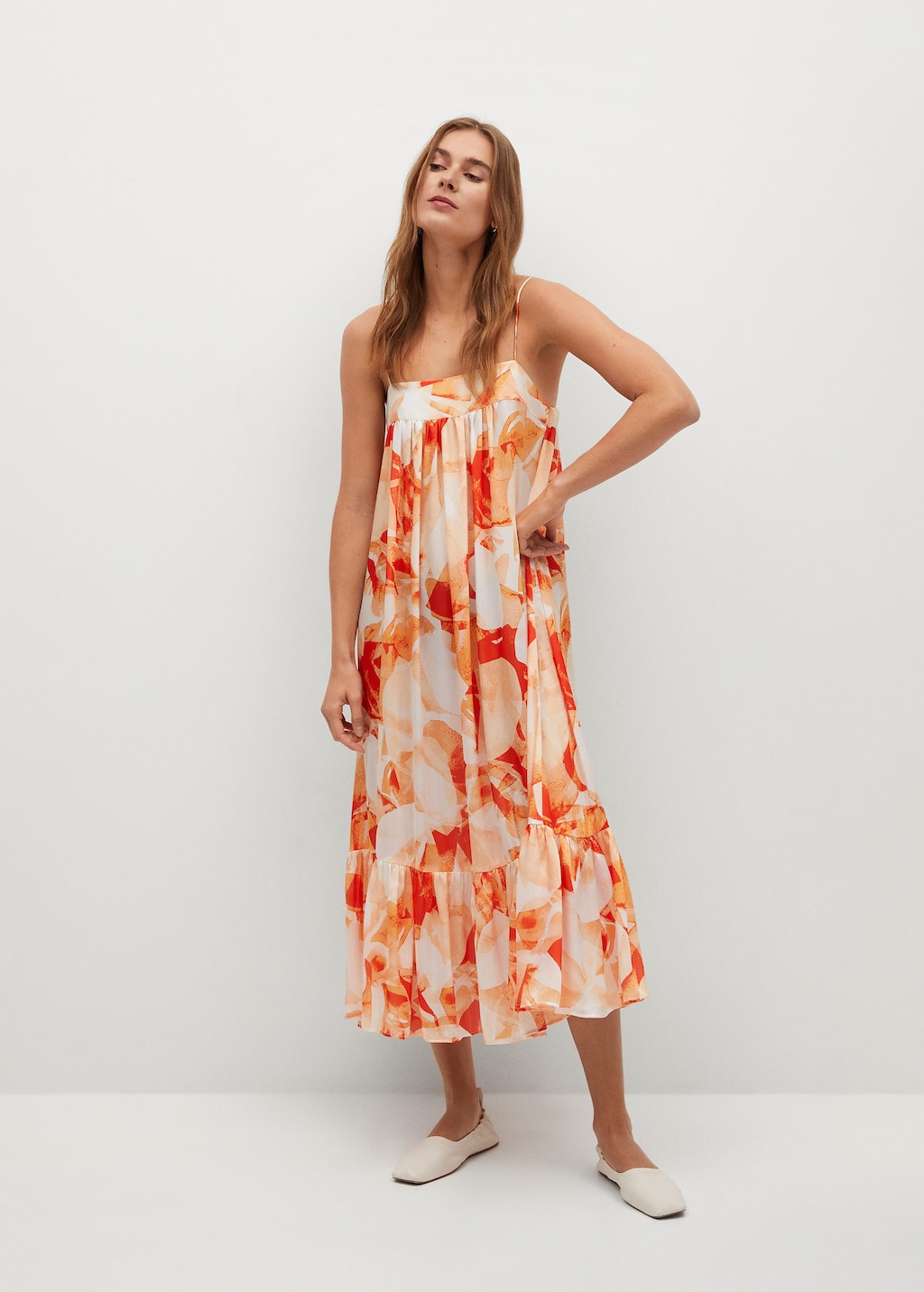