It’s time for another local restaurant giveaway! I am having so much fun with this series (I could talk about food for days) and I hope you are too! In case you missed the first two posts, you can get to them here and here!

Today’s topic is CHAR! A favorite amongst the locals, if you ask me! I can’t think of one person off the top of my head who hasn’t been able to find something at CHAR that they don’t like! I know I’m a sucker for one of their filets and an encore round of their award winning butter nut crunch cake! That stuff is TO DIE FOR. No kidding! 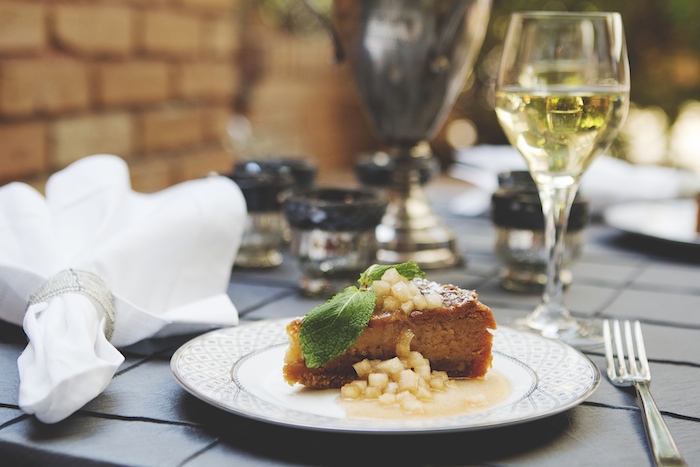 Which brings me to my next topic: CHAR’s catering! Did you know that they can basically do anything as far as catering? They’ve done everything in their 15 years of existence… Of course they do weddings and rehearsal dinners quite often, but they also do more unique events like private home parties, corporate catering, holiday celebrations… They even have staff who can walk around and serve your guests beef tartare from silver trays if that’s the sort of event you’re looking to have catered! (And no, beef tartare isn’t on their menu, but if you can dream it up, they can most likely figure out how to make it for you!) 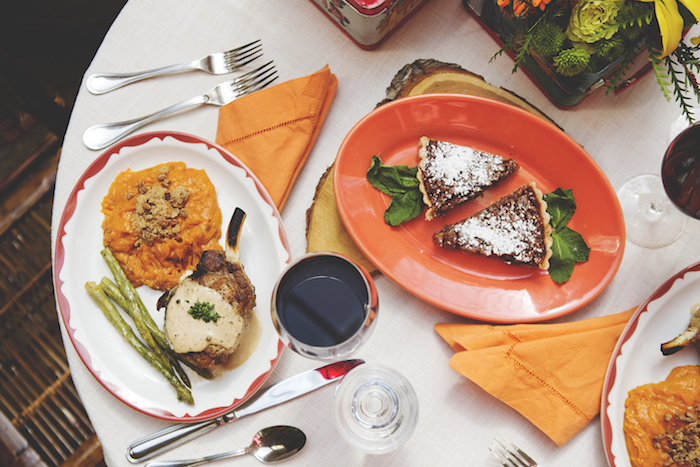 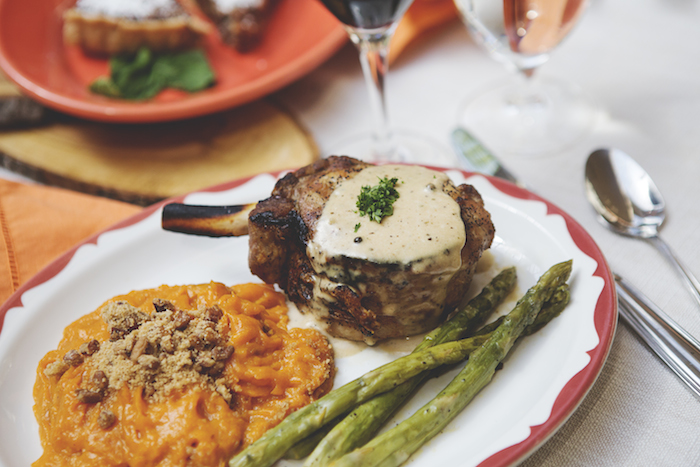 CHAR actually recently helped cater a shower a group of girls and I hosted at my house that had sort of a Frenchy vibe. We had the idea to do a take on chicken and waffles by subbing the waffles out with French toast, and CHAR nailed it! Their fried chicken was incredible and the French toast was just so perfect! They let us pass it off as our own creation, too! 😉 They also did some cute individual crab and crawfish quiches, which were a hit with the seafood lovers! 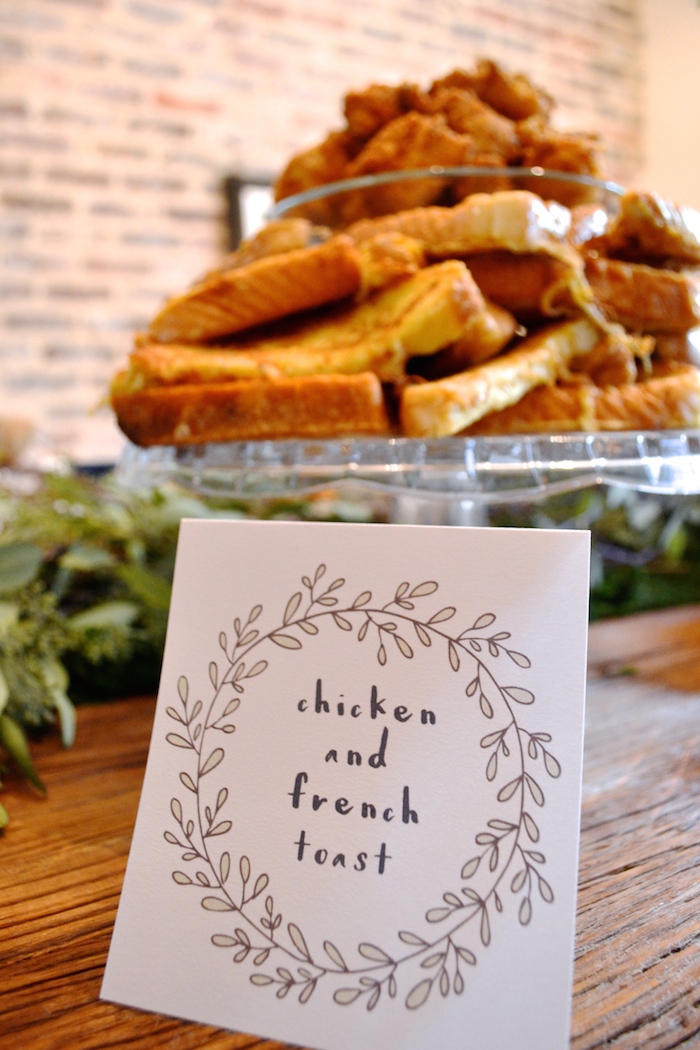 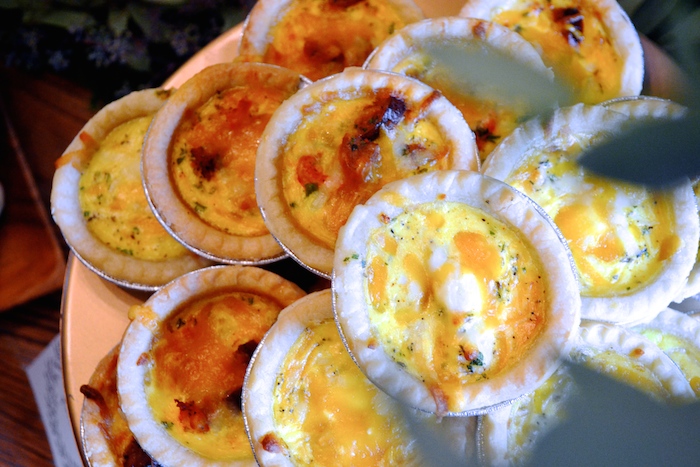 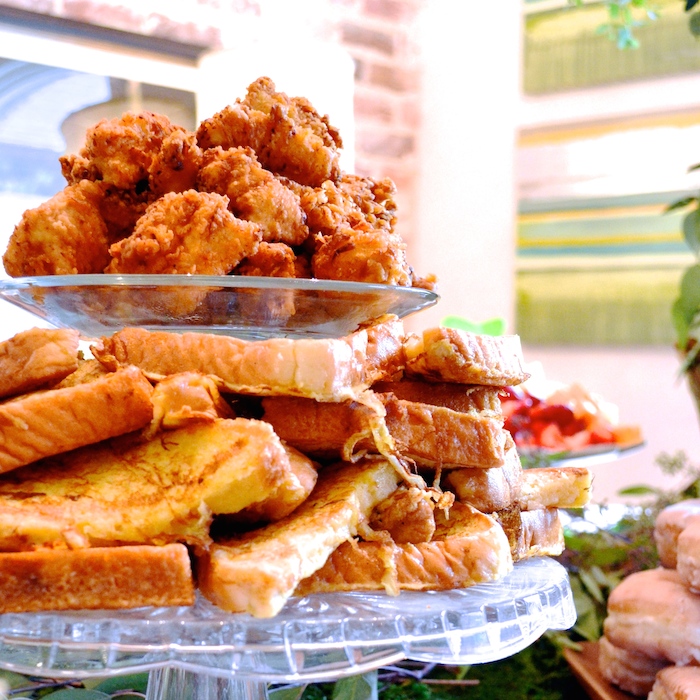 Now, YOU have the chance to win $20 to dine at CHAR simply by commenting below!!

Tell me what you love about CHAR or one of your favorite memories there! If you’ve never been, tell me why you want to go!

You have through the end of the day Monday, October 19th to enter, then I’ll pick a winner!

To make things a little more exciting, if you book a catering event with them and mention that you read about their catering here on The Hive, you get a $50 gift certificate!! How’s that for a deal?!

Today I wanted to share one of my favorite photo h

Such a FUN afternoon cheering on the @mbraves with

. “Hallelujah, praise the one who set me free Ha