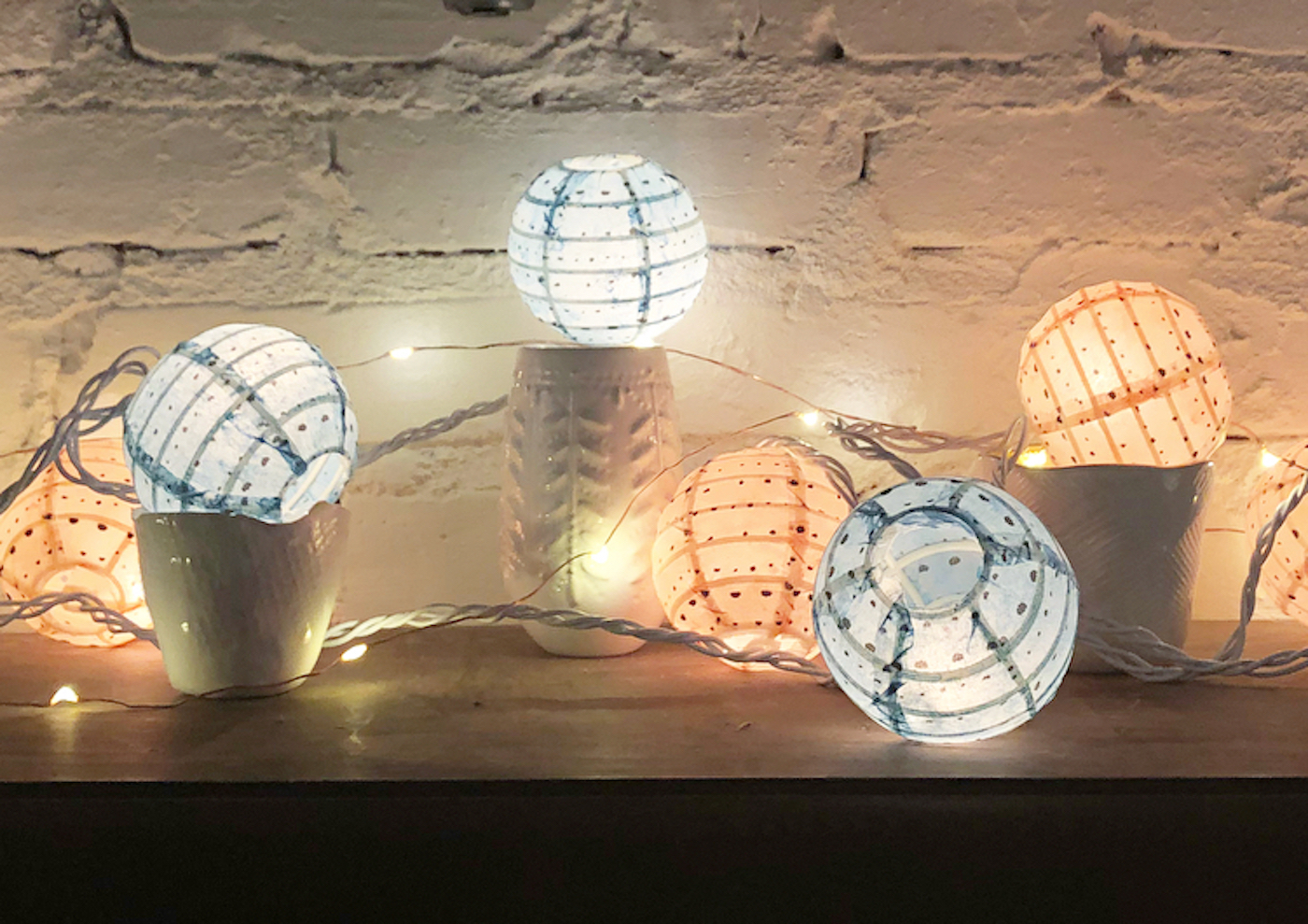 Hey y’all! I hope you’re having a good short work week! I’ve been super MIA around here lately. I just can’t seem to catch a breath for too long (ah!!), but it’s all good! I do see a little slowing down in sight, which is great. Plus I’ve enjoyed all the fun stuff we’ve been up to lately! AND, we have a really fun weekend ahead, so that’s always a bonus.

I have had a few minutes to put this post together since several people have asked about this– Our gender reveal!! We told our families that we are having a BOY (yay! Still can’t believe it!) by having some pink and blue lights, then pulling a plug and only the blue lights staying on revealing the gender! It was really fun! Instagram post here!

Where did you get the idea? Well, the idea came on during a stroll through Target one day. To my recollection, I’ve never seen this idea done before. I saw some string lights with white paper shades (these are the closest I could find on Target’s site) and started thinking…. a light related gender reveal could be pretty cool! So I called Price and we talked through it and figured it all out. My next step was to make them blue and pink.

Where did you find pink and blue lights? Well they started off white. After deciding how we’d do the reveal, I bebopped on over to the paint section and picked out a pretty blue acrylic paint, and a pretty pink one! I would just paint the paper globes myself!

When I got home from Target, I unboxed both strands and took all the paper globes off of each strand. (They came off fairly easily.) Then I got two little bowls and put a little water and a little paint (I’d guess a 50/50 mix) into each bowl – pink in one, blue in one. I wanted to dilute the paint so the opacity wouldn’t affect how the light came through the shades. I painted half of the paper globes pink then started painting the blue ones, but the blue was so faint, even after adding more paint to my mixture, that I ended up getting blue food coloring and adding a couple of drops to the mixture! There was a little trial and error here, but I finally ended up with a blue that you could see. 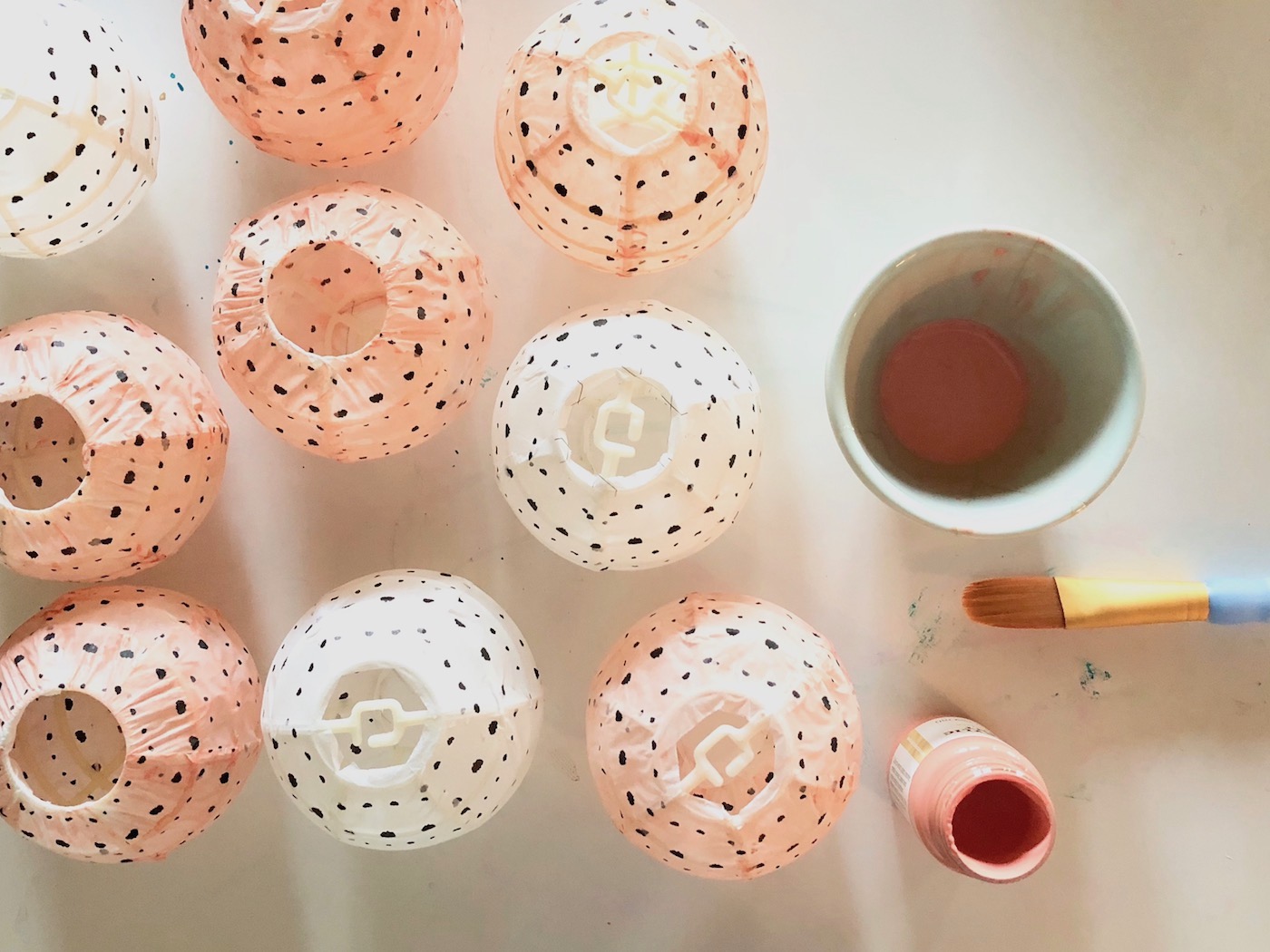 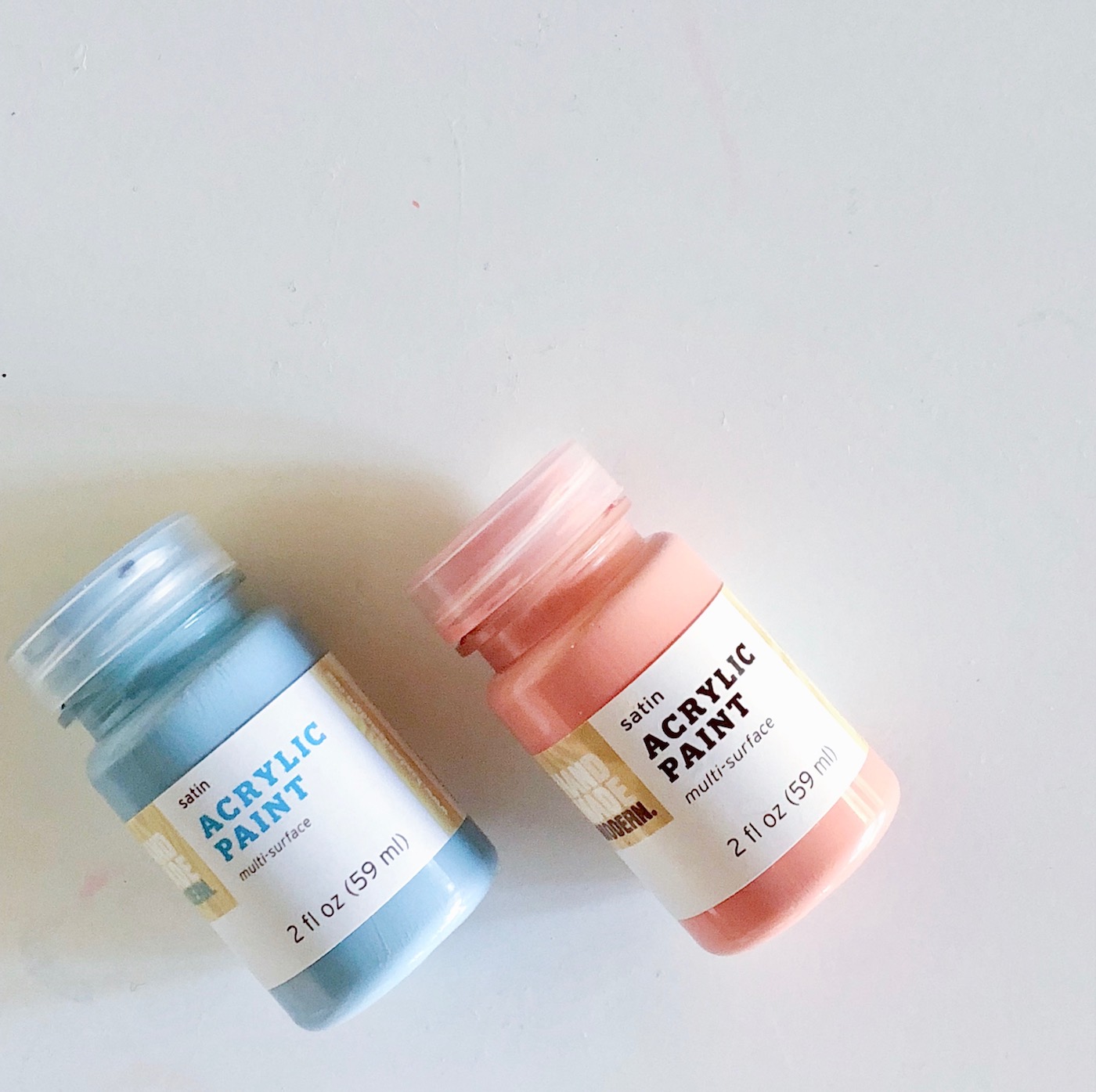 How did you turn off only one color? This is the part that required the most thought. Price and I knew it was a boy already, so were able to do this ourselves. We set ours up on our mantle, but there are other ways to get creative with location of your lights! Maybe hanging in a doorway, or running the length of a table?! I also incorporated these twinkle lights into the mix just because they’re my favorite, and add such great sparkle! (These lights have been an amazing purchase by the way. We’ve used them for Cousin Eddie, for Lily Ry’s first birthday, for general christmas decorations, for winter decorations… And probably a few other times as well!)

We plugged a small extension cord into an outlet, then plugged the BLUE strand into the cord. Then we plugged the pink strand into the end of the blue strand. The way we set them up, all mixed together, made it to where it would be hard for some smart person to figure it out at first glance before the actual reveal! 😉 If you’re doing this yourself, I think it’s important to set them up where the colors can be mixed together. Otherwise it will be super obvious what color will go off when you unplug a joint, leaving very little to reveal! 😉

When it came time to reveal the gender, we unplugged the joint where the pink strand was plugged into the blue, causing the pink lights to go off, and the blue to stay on! I thought it was kinda magical 🙂

If you’re having a girl, then you’d plug the pink strand into the extension cord so it would be the one to stay on. Does that make sense? 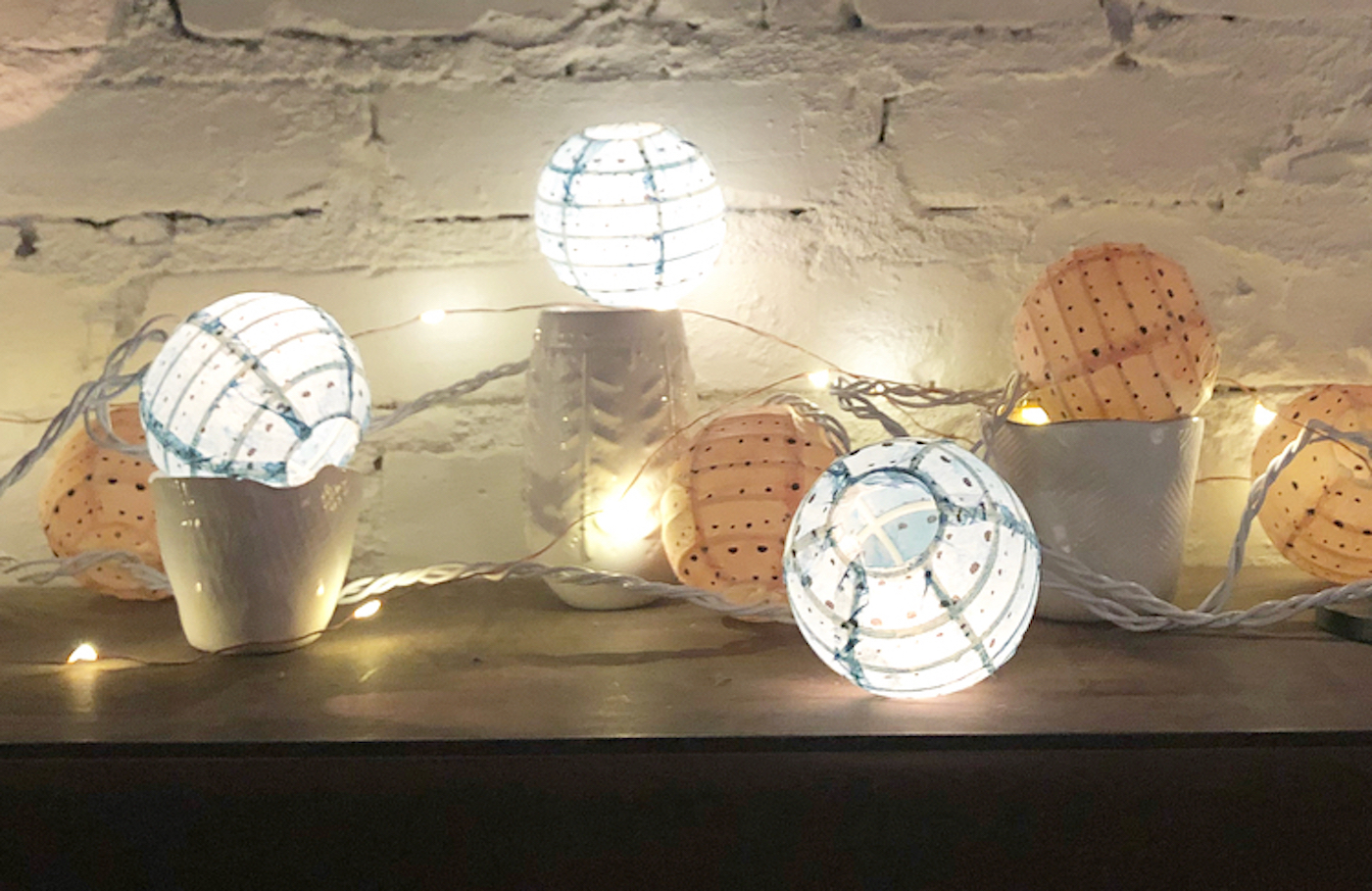 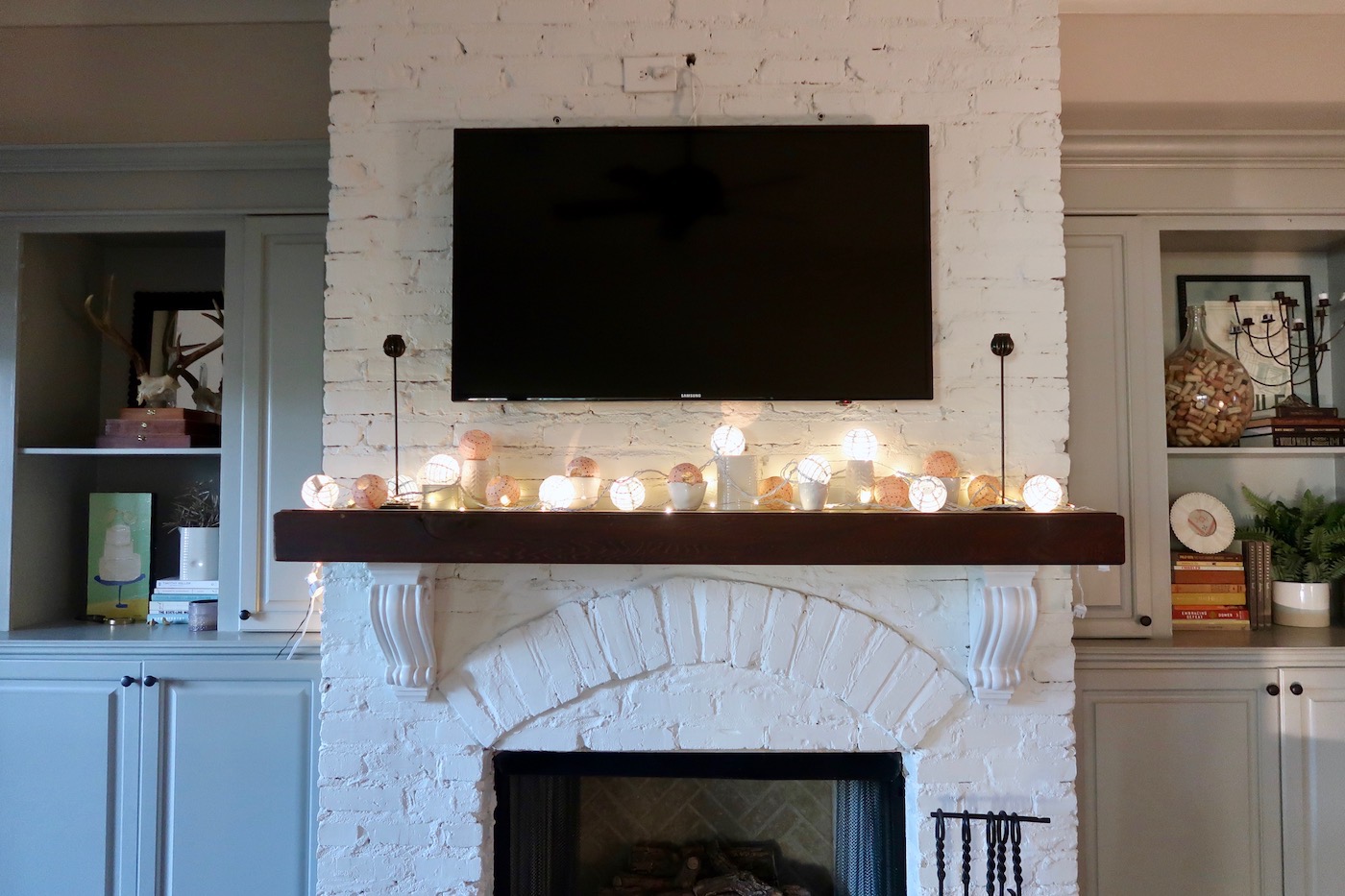 I hope that was helpful for anyone looking for gender reveal ideas! Feel free to ask any questions if I left anything out!?

We are SO excited about our boy / girl / boy lineup!! Who else’s fam has this setup? What do Price and I need to know about parenting these dynamics? 🙂

Thank y’all SO much for stopping by today! I hope you’re having a great day and are gearing up for an amazing weekend! XO!

My official graduate from preschool (as of today) 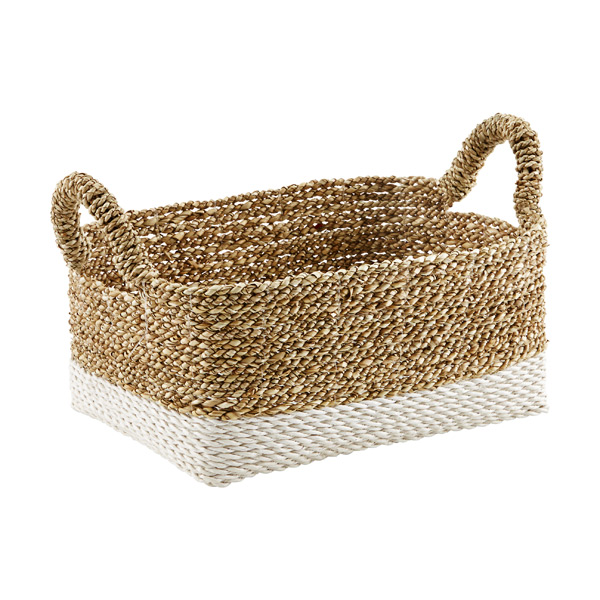 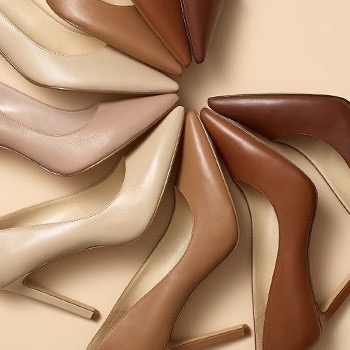 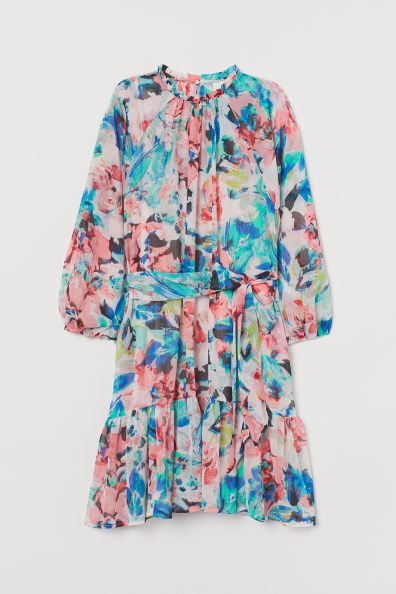 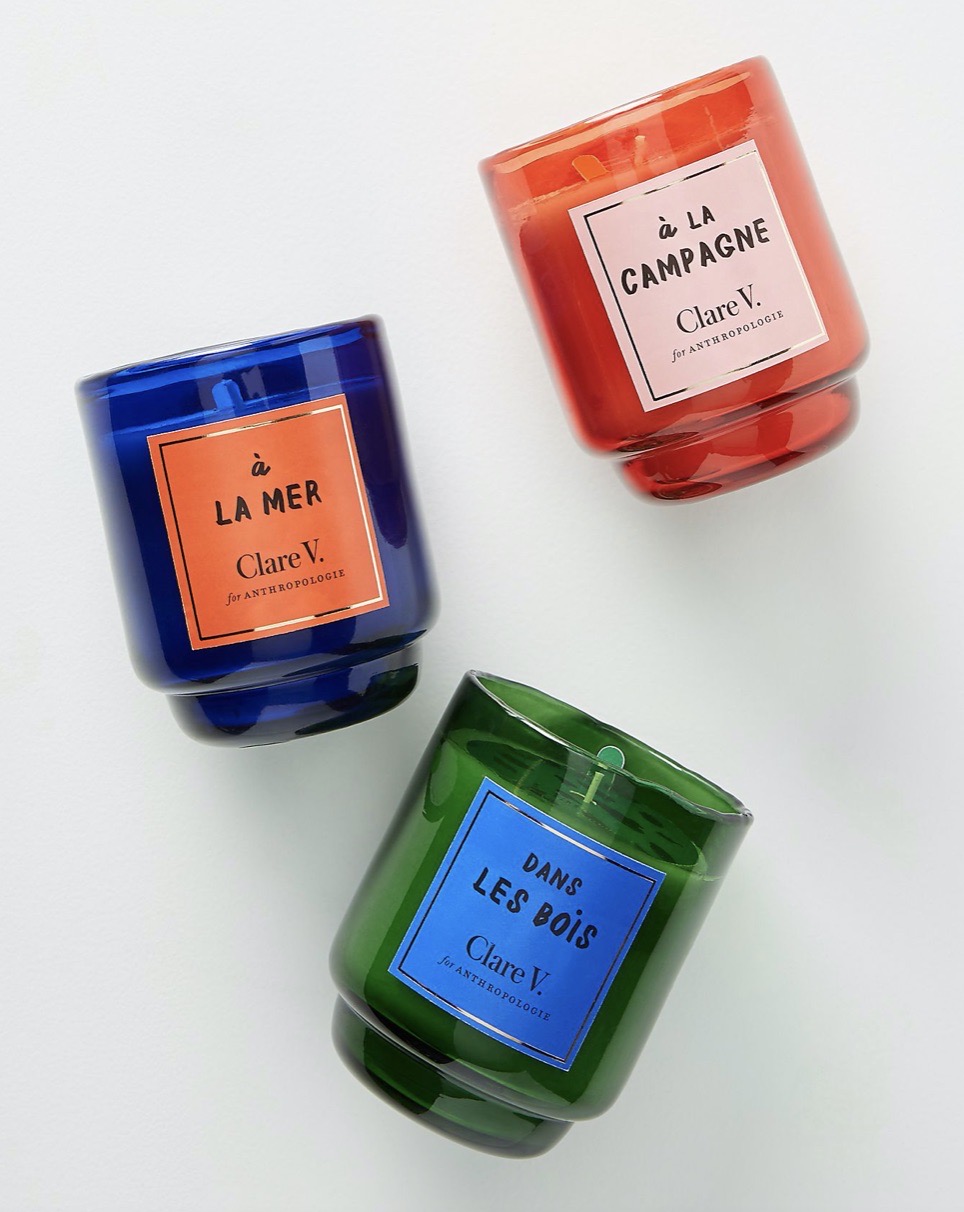 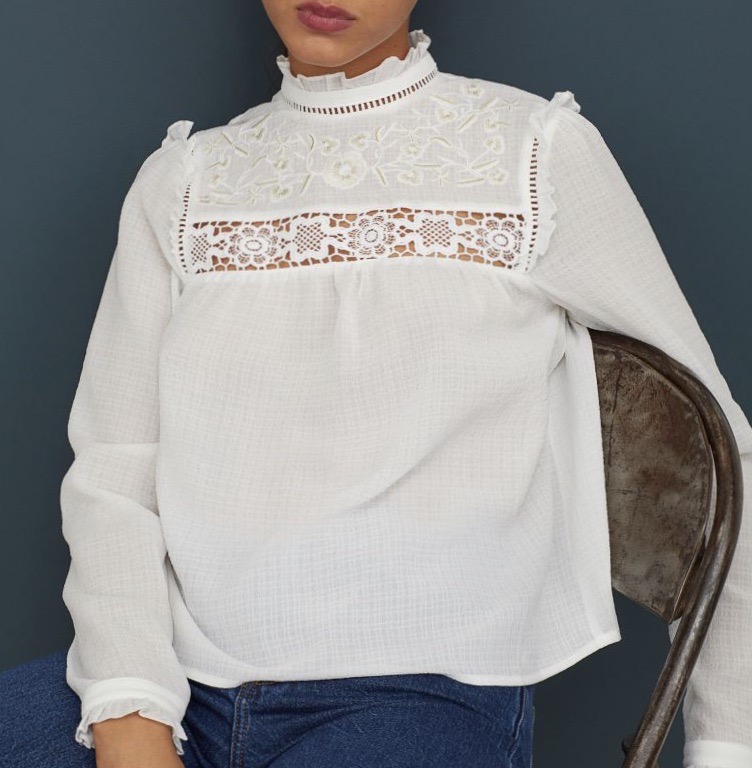